In a Maximum Coaching survey earlier this year, 80% of respondents said their organisations were, ‘working towards a coaching culture’. And two-thirds expected their line managers to be using coaching skills in the workplace.

That raises an immediate question about manager’s understanding of coaching. Coaching is not performance management, or feedback, or on-the-job training. Even though it may partake of similar skills and be supporting similar outcomes. When managers step up to coach their people, a fundamental element they may miss out is contracting. Perhaps it’s understandable that someone may rely on the relationship they’ve already built with the ‘coachee’ as their manager, but coach is a very different role, and requires a different relationship…

What is ‘contracting’ in coaching?

The relationship between coach and coachee is at risk without a clear understanding of what that relationship is and how it will function. In other words, a contract.

Contracting is a conversation between coach and coachee with the goal of agreement on the respective roles of the coach and coachee, the coaching process to be used, and the outcomes sought. Not only the what but also the how.

Contracting ensures clarity, and the resulting mutually-agreed expectations are an essential part of building trust between coach and coachee (whether they have a line management relationship or not).

The International Coaching Federation (ICF) has updated its Core Competencies for 2022  and number three is ‘Establishes and Maintains Agreements’, with the following definition:

Partners with the client and relevant stakeholders to create clear agreements about the coaching relationship, process, plans and goals. Establishes agreements for the overall coaching engagement as well as those for each coaching session.

It’s worth noting a couple of further points… First, contracting also includes other ‘players’ in the coaching process, stakeholders such as peers, managers, direct reports, customers, etc. They all have expectations, albeit often informal, less explicit, or unspoken. Just as the coach might reasonably expect the coachee’s peers to support the process, so those peers may have specific expectations of the coach. Those expectations may be reasonable, or not. Hence the value of a contracting conversation.

The importance of contracting

Contracting with a coachee:

All of which is to say, contracting helps avoid unnecessary surprises or potentially risky miscommunications. It allows coach and coachee to get on with tackling the issues they’ve jointly identified, without tripping over ‘housekeeping’ problems. And it avoids the potential frustrations on all sides that come from unfulfilled (and often unspoken) expectations.

What’s in a coaching contract?

The ICF Research Portal contains a wealth of helpful materials for people involved in coaching. An article by John L. Bennett from the International Journal of Coaching in Organizations, ‘Contracting for Success‘ lays out the key points for agreement in the contracting process:

To return to the survey results, coaching is likely to feature more and more in the learning & development mix of more and more organisations. Contracting is particularly important because it clearly marks the coaching process as separate from other management responsibilities or development activities. It also clearly defines the why, what, how and who of each individual coaching relationship.

One route to high quality coaching is to professionally certify your coaches. At Maximum Coaching, we’re offering an ICF certificate programme that comes with the option of ‘topping up’ the course to achieve a level 7 Institute of Leadership & Management (ILM) certificate too.

If you’re interested in knowing how we can support you in building greater coaching capacity, or any aspect of business in the ‘new normal’, give us a call on 01582 463461. We’re here to help. 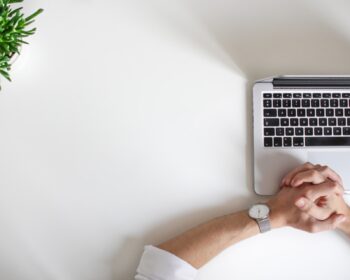 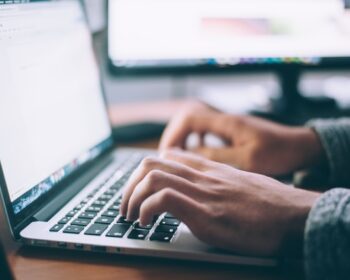 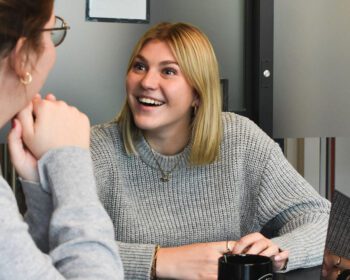