If you thought the pace of change was rapid before, what do you think now, after the last few months?!

The changes that have been forced on most businesses by the current circumstances – not least of which is a quantum leap in remote working – could be categorised as ‘emergency changes’. But when we start to climb out of the emergency, many of these changes will become permanent to one degree or another, and others will be necessary to continue doing business in the much-touted ‘new normal’. Which begs the question, who will support and guide your workforce through these changes, whatever they turn out to be?

Business owners and senior executives traditionally have key roles in organisational change, of course, but they can’t do it alone. A solely top-down approach rarely works the way you would like. Effective change comes from within… the office, on the factory floor, in lockdown… the people within the workforce who are enthusiastic about and pushing through changes are your essential catalysts. Often called ‘change agents’.

What is a change agent?

Put simply, a change agent is someone who assists organisational change and development. According to innovation ‘guru’ George Couros, a change agent demonstrates five key characteristics:

Clearly, from this a change agent could potentially occupy any position, at any level in the business (or outside of it) and arguably, the most effective and credible change agents are the peers of those being supported and guided through change.

But where do change agents come from? There’s a danger that the old (and inaccurate) leadership bromide gets applied: they’re born not made. It’s tempting to believe, not least because that leaves it up to fate (and possibly your recruitment policy) but in fact, like leadership, change agentship (if that isn’t a phrase, it should be) can be learned, and coached. In essence, you identify the people with the appropriate attitudes and enthusiasm, and any skills, knowledge and experience gaps can be filled, guided by a coaching approach.

Often, coaching is focused on individual development. Whether it’s executive coaching for a new board member new to the role, say, or encouraging line managers to adopt a coaching role to bring out the best performance in each team member, the results are demonstrated on an individual basis. With coaching for change, the aimed-for results are organisational: better networking, more cohesion, greater innovation, more rapid embedding of new ways of working and ultimately, better performance overall; and that’s the first key difference with coaching for change.

The second key difference is that you’re coaching your change agent to take an active role in making organisational change happen, without the automatic positional power that comes from a senior role. The coachee’s position in the organisational hierarchy often means they’re working through influence and example rather than being able to direct.

The third key difference is in the coaching approach itself. Traditional coaching for development is self-directed by the coachee. They identify their own goals and strategies (facilitated by the coach and the process). In coaching for change, the coachee’s direction of travel is set by organisational priorities and initiatives. There may be leeway on how an individual change agent best supports that direction but the goal itself is set externally.

Where coaching change agents does fit the usual coaching model is that the specific skills being coached will depend on the starting point and specific role of the coachee. However, taking Couros’ 5 characteristics as a jumping off point, common development areas in coaching for change are:

Useful skills to have in the workforce at any time and particularly so at the moment!

If you’re looking for support with coaching for change (or organisational change management) check out our range of coaching services. Or give us a call on 01582 463461. We’re here to help. 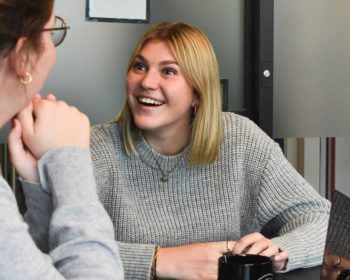 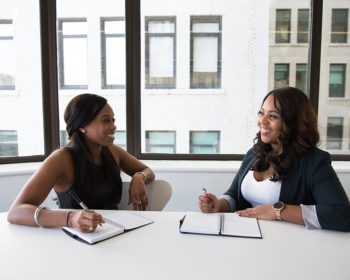 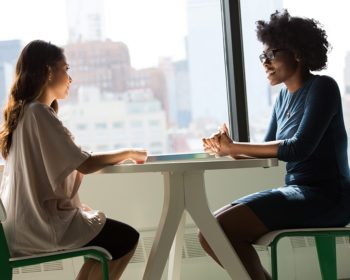 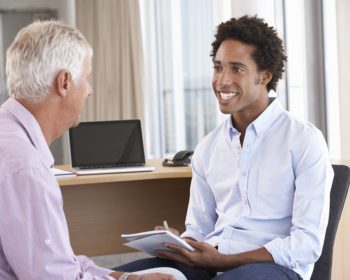